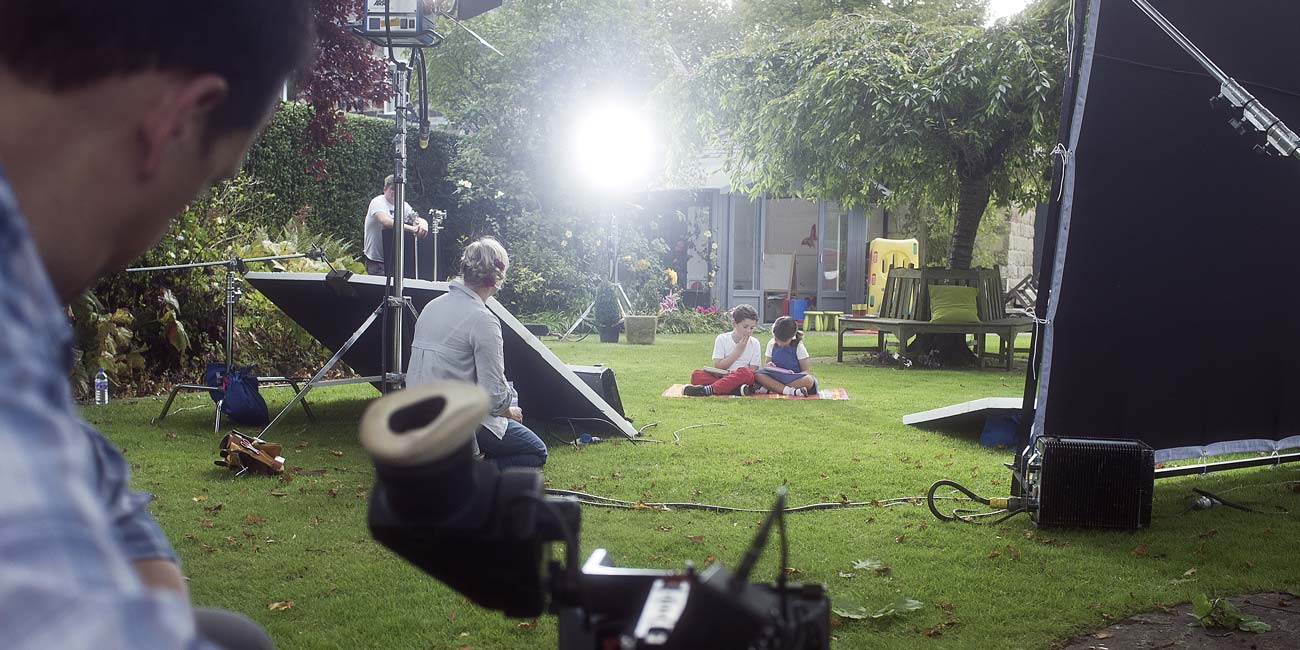 From the age of just eight, Steve developed an interest in television production and TV cameras. Cine and video cameras were inaccessible to him in the early 1980s so he would build studio-style TV cameras out of Walker’s crisp boxes with the vision of one day becoming a cameraman!

At the age of 16, he gained access to a family friend’s video camera and started filming and editing family events and weddings while studying Electronics Engineering full-time at Huddersfield Technical College.

After three years at college, he spent five years working as a qualified electronics engineer for a CCTV manufacturer, while simultaneously filming weddings professionally and building up TV industry contacts at a local amateur film maker’s club.

In 1996 Steve decided to leave his full-time electronics job to pursue a career as a freelance cameraman, producing several highly-successful sell-through DVDs about Yorkshire which he still sells today. But it wasn’t until 1999 that his career really took off when he became ‘a regular’ with Mezzo Films in Leeds. It was here that he formed many relationships with other freelancers – producers, directors, sound recordists and other cameramen. Over a decade later, he still works with many of them regularly.