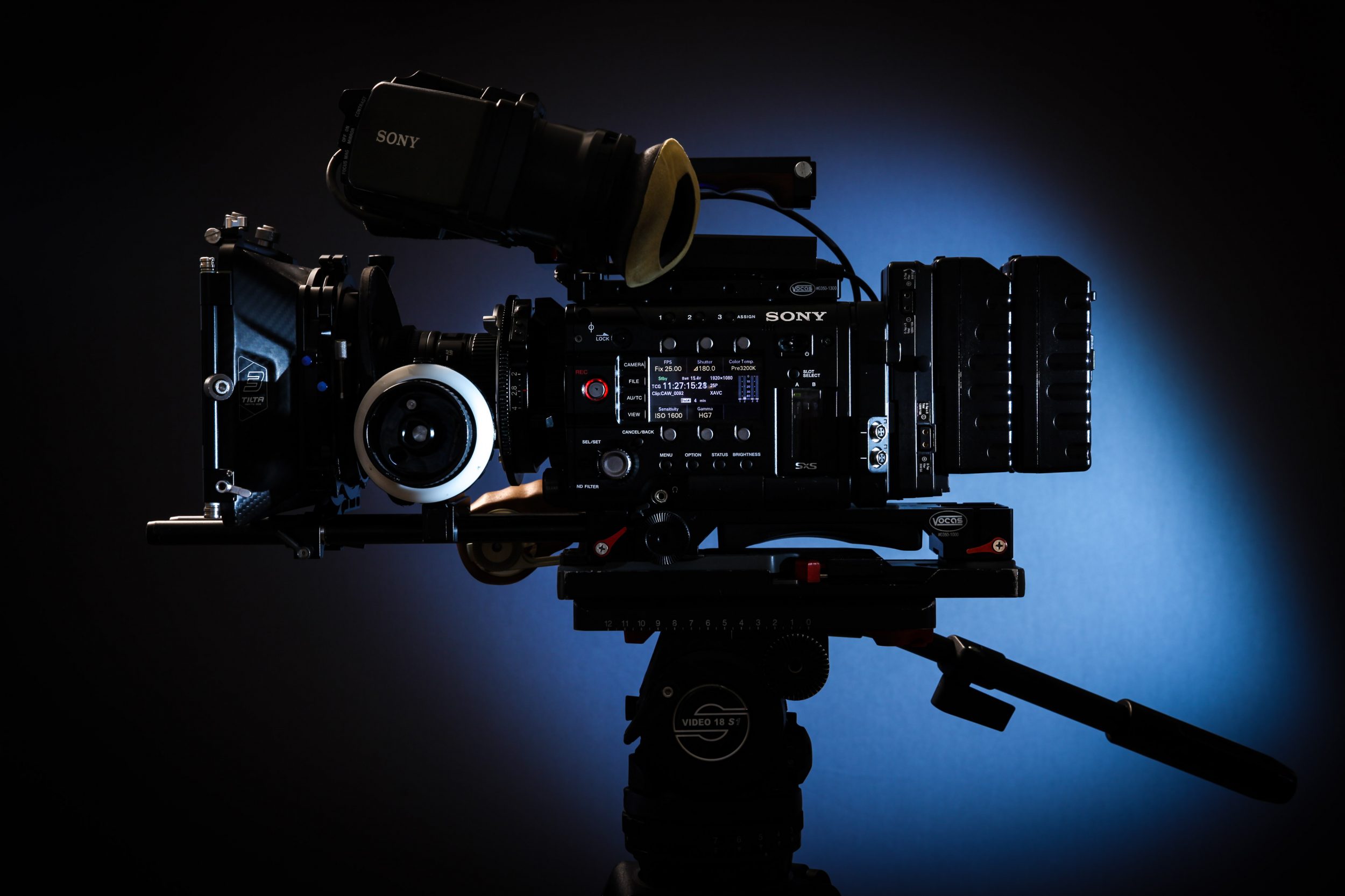 Launched in 2013, this is the ‘big daddy’ to the FS7, FS5 etc. It offers full broadcast specs for shooting drama, commercials, TV and corporate.

Sony F5 shooting package. You get:-

+ access to everything else I own (small charges may be made for extras) See the full kit list.

A quick help guide for the confused producer!

Sony F5 (my package) – launched in 2013, this is the ‘big daddy’ to the cameras below. It offers full broadcast specs for shooting drama, commercials, TV and corporate.

Sony FS7 – annoyingly, often confused as a successor to the F5. It launched about a year after the F5, but in fact, is a cut-down version of the F5. It’s a great camera which shares similar guts as the F5, but from an operator’s view, a little bit clumsy to use with less connectivity.

Sony FS5 – yep, another cut-down of the F5. Good pictures but just not as broadcast spec as the cameras above.

More about this here: http://vmi.tv/training/useful-stuff/Sony_F5_and_FS7_Comparison